On August 28th, 2018, the very first public interest litigation on endangered animal conservation in China, the case on green peafowl habitat protection, was held in the Environmental Court of Kunming Intermediate People’s Court. The trial opened on the 28th. After three hours of court investigation and debate, the court announced the end of the trial. The sentence would be announced at a later date.

The representatives from the defendants’ side questioned the professionalism of the plaintiff’s experts. They argued in court that, based on their environmental impact assessment, the construction would cause no considerable damage to the ecosystems and the species.

The construction project is located in a tropical rainforest, where the biodiversity would be tremendously damaged by the hydropower station. 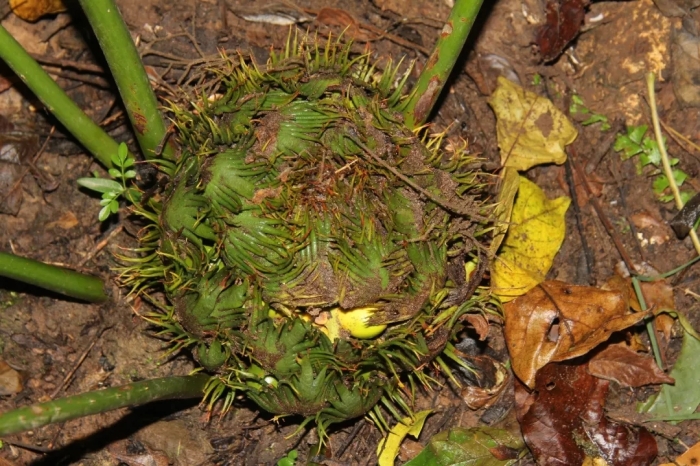 Currently, the two defendants are waiting for instructions from relevant government departments as to whether or not to resume the construction.

Translated by Dule and edited by Riley Peng @ Animal Dialogue